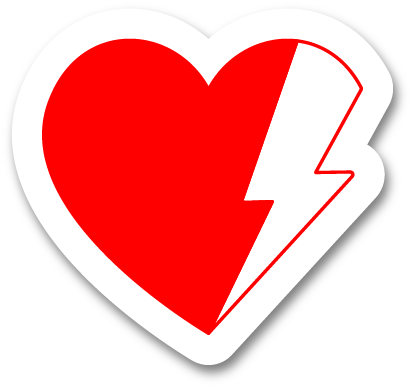 The Best Bops of Darshan Raval

Music and rhythm find their way into the secret place of the soul. So allow us to introduce you to the best songs of Darshan Raval – the young icon of the music industry who is widening his reach every single day.

The song that everybody was obsessed with. Be honest you cannot control yourself while this song is playing in the background. It makes everybody come straight to the dance floor. Whether you have done some quirky moves on it or whether you have flawlessly executed the choreography – we all have experienced the joy of dancing with this song.

Another anthem of the Garba season. I am pretty sure you must have heard this song on the radio or at a party or on a music channel. The song that was everywhere and made a place in everybody’s heart. Whether it’s the talented stars dancing in the music video and the stunning visuals or the incredible singers – this song has nailed every detail.

The song that had taken the bollywood music industry by storm. The powerful trio of Darshan Raval, Neeti Mohan and Akasa Singh makes the song impossible to forget. Harshwardhan Rane and Mawra have given a phenomenal performance in the music video. With beats that get stick in your head or the hilarious music video which you want to replay a 1000 times, ig would be an understatement to say that this song is a fan favorite.

The musical genius Darshan Raval has composed, sung and produced this song himself. With lyrics beautifully encapsulating the sorrow and anguish of drifting apart from someone who is close to you and the art of storytelling is what will keep you coming back to this masterpiece.

Experience the highs and the lows of the magical thing we all crave for- Love. The peace, the excitement and the joy it brings us. But sometimes it gives us grief which we cannot bear. Composed and sung by Darshan Raval this is a song reflecting that journey which makes it so relatable. The music video starring Shehnaz Gill and Sidharth Shukla is what makes it more special fans and they can’t get enough of it.

We are glad that you made it this far? How are you feeling? Now listen to his Nayan Ne Bandh Rakhine.

We are sure some lyrics made you smile and some made you cry but that is the magic of Darshan Raval. He makes us feel emotions and shows us their beauty. So come back to these songs when you want to drown yourself in nostalgia or when you want to sway to the beats.

Creativeideashttps://fandom.creativeideas.store
Previous articleThe most Impactful Rhymes of Rhyming Rakesh Tiwari!
Next articleAditi Raval – Top 5 Videos to Inspire the Wanderlust in you!

The Best Bops of Darshan Raval

The most Impactful Rhymes of Rhyming Rakesh Tiwari!